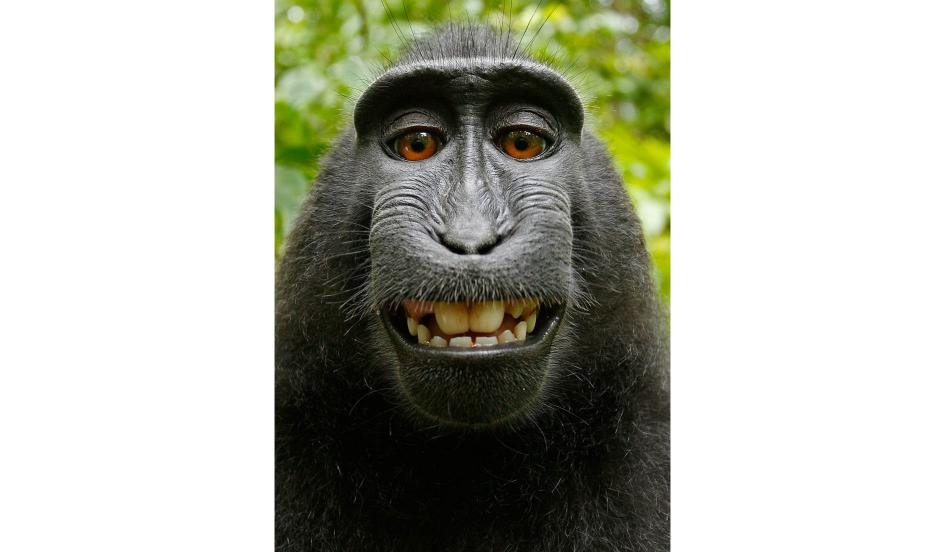 No More Monkeying Around

An entertaining case emerged at the United States Copyright Office recently in regards to a “selfie” taken by a crested black macaque in Indonesia in 2011. British wildlife photographer David J. Slater was on a mission to Indonesia to raise awareness on endangered species via wildlife photography.  While attempting to take an ideal picture of the endangered crested black macaques in their habitat, a female macaque grabbed Slater’s camera and proceeded to take some selfies of herself. One of the images was a highly animated and grinning selfie, which became an instant viral hit.

END_OF_DOCUMENT_TOKEN_TO_BE_REPLACED

Sacking the Patent Pilot Program in the Southern District of Florida

In 2011, Congress launched the patent pilot program to streamline patent litigation. Out of all the federal district courts in the United States, fourteen (14) federal district courts were nominated to participate in a 10-year pilot project calculated to augment expertise in patent cases among United States District Court judges. The pilot program was mandated by Pub. L. No. 111-349 effectuated in July, 2011.

To be eligible to participate, courts had to be among the 14 district courts in which the largest number of patent and plant variety protections cases were filed in 2010. Alternatively, it could be one of the district courts that adopted or certified to the Director of the Administrative Office of the United States Courts (AOUSC) with the purpose to espouse local rules for patent and plant variety protection cases.

END_OF_DOCUMENT_TOKEN_TO_BE_REPLACED

Tesla Motors (NASDAQ: TSLA, Trading at 286.044.85 (1.72%) as of September 04, 2014) is an American company that manufactures, designs and sells fully electric vehicles including electric vehicle powertrain components. Tesla Motors significantly gained notoriety amongst consumers when they first introduced their Tesla Model S model. The model is a fully electric vehicle capable of going up to 300 miles without the need for an electric refuel.  This innovative effort helped the company leapfrog in the forefront of the electric vehicle market evidenced by its unprecedented profit gains in 2013. Tesla Motors also recently announced its new Model III, a mid-size sedan expected to make its debut in 2016. The price of the vehicle is set at around $35,000, putting it in direct competition with BMW 3 series and Mercedes C-Class.

END_OF_DOCUMENT_TOKEN_TO_BE_REPLACED 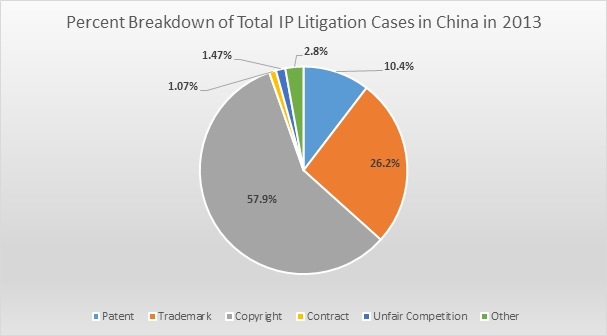 The Supreme People’s Court of the People’s Republic of China (China) has proposed a bill to inaugurate three (3) Intellectual Property (IP) Courts in predetermined geographical areas. The Courts are strategically proposed to be in predominant IP hubs of China: Shanghai, Beijing and Guangzhou. It is rumored that the bill will be introduced to the legal committee of National People’s Congress in China expeditiously. The proposed bill is detailed for the IP Court to be a mid-level court, similar to the United States Federal District Court here in the United States.

END_OF_DOCUMENT_TOKEN_TO_BE_REPLACED

Personal Audio LLC, a patent troll has recently been flourishing in its efforts of collecting huge royalties from podcasters all across the United States. Its patent claims to have invented “episodic content” transmitted over the Internet, including video content. The infamous podcasting patent was infringed by media giant CBS.