ASCAP (American Society of Composers, Authors, and Publishers) and BMI (Broadcast Music Incorporated) suffered a blow, when the U.S. Department of Justice (“DOJ”) decided not to accept proposed changes to music licensing antitrust agreements which have been in place since 1941. These licensing agreements bind these two music performance rights organizations and shape the landscape of music licensing.

ASCAP and BMI contends that the 75-year old rules in place, disadvantage songwriters and composers in the era of digital music and on-line streaming. Instead, the DOJ asserts that the in place “full-work” licensing, licenses that give radio, television stations, bars, restaurants and online music services the right to play music for which ASCAP or BMI hold the rights to, are the proper mechanism. The DOJ opined that the requested modifications would “disrupt the status quo.” Under the current types of licenses, if a song has multiple writers, any of them could grant ASCAP or BMI the right to fully license the song. The DOJ believes the current full-work licensing and fractional payments practice is the most beneficial to both the writers and those who want to play their music.

ASCAP and BMI have opposed the recent DOJ interpretations of the licensing rules, saying it could limit the freedom of authors to decide how they wish to be paid for their work and through which organization. BMI has stated that it plans to file a lawsuit in Federal Court against the DOJ, while ASCAP announced it will work on new legislation in Congress.

Minnesota Business Fights for Right to Tweet about the Olympics

The U.S. Olympics Committee has reportedly threatened legal action over the use of its trademarks as hasthags, such as #Rio2016 or #TeamUSA, by corporations that are not sponsors of the Olympics. Ostensibly, such action helps to clear the way for paid sponsors to be highlighted when searching social media posts by hashtag. Some folks, however, might feel that this has a chilling effect on free spech. A Minnesota cleaning company has filed a declaratory action in the U.S. District Court for the District of Minnesota seeking to have its right to use such hashtags clarified. The company also requested a speedy hearing on the matter, given that the games are scheduled to end in little more than two weeks.

It is axiomatic that descriptive trademarks cannot be registered without a sufficient showing of acquired distinctivess. However, it has long been possible to register a stylized form of a descriptive trademark, if that stylization imparts a separate commercial impression apart from the descriptive word. For example, descriptive marks merely presented in a common or recognizable typeface will likely be rejected. However, the TTAB recently allowed a registration for the word “jiujiteiro” presented in a cursive, handwritten style of typeface. The TTAB found that the handwritten style of typeface imparted sufficient distinctiveness to create a separate commercial impression, apart from the word itsef. Of course, such findings will continue to be handled on a case-by-case basis, but this decision serves to clarify the threshold for the amount of stylization required for a finding of distinctiveness. 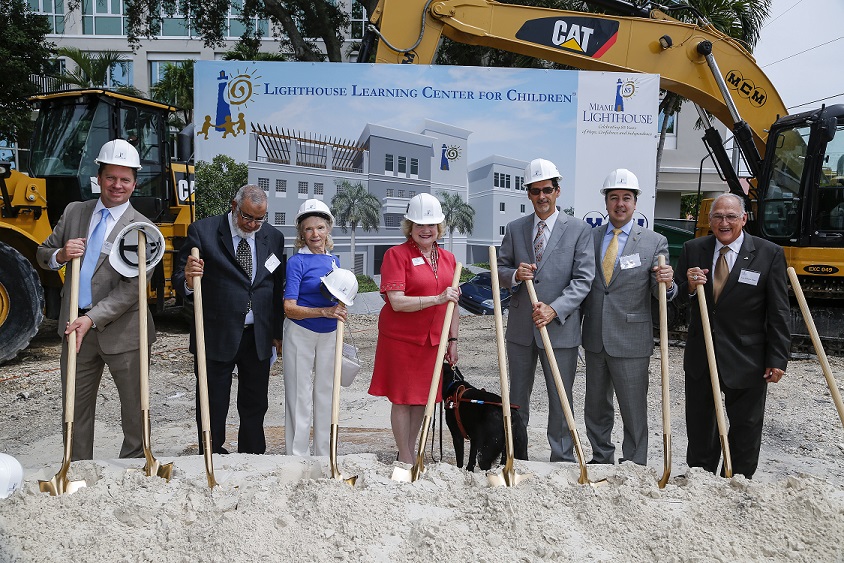