SCOTUS Will Decide Constitutionality of Ban on Disparaging Trademarks

Last Thursday, the Supreme Court announced it will hear Lee v. Tam, an appeal from a Federal Circuit decision that held Section 2(a) of the Lanham Act violates the First Amendment.  The case involves a band that was denied registration for the mark “THE SLANTS” under Section 2(a) because the name may disparage individuals of Asian ancestry.  This case may also effectively resolve the ongoing dispute involving the Washington Redskins trademarks.

The justices will hear arguments in Lee v. Tam early next year.

The rival school, formerly known as South Texas College of Law, was sued for trademark infringement in June. The Plaintiff, University of Houston Law Center, claimed the name change and a switch to a similar red-and-white color scheme would confuse prospective students and future employers.

In his opinion, U.S. District Judge Keith Ellison, noted several instances of actual confusion, including a letter delivered to the wrong law school and an email from the Texas Board of Law Examiners sent to the wrong law school. “The appearance of the University of Houston Law Center and Houston College of Law marks are strikingly similar,” Ellison wrote. “As an initial matter, two of the three words in defendant’s mark appear in UH’s mark (“Houston” and “Law”), which is a noteworthy fact in and of itself. Far more troubling, however, is the way in which defendant deploys its mark in the marketplace.” Lawyers for the University of Houston call the ruling “a complete victory.” 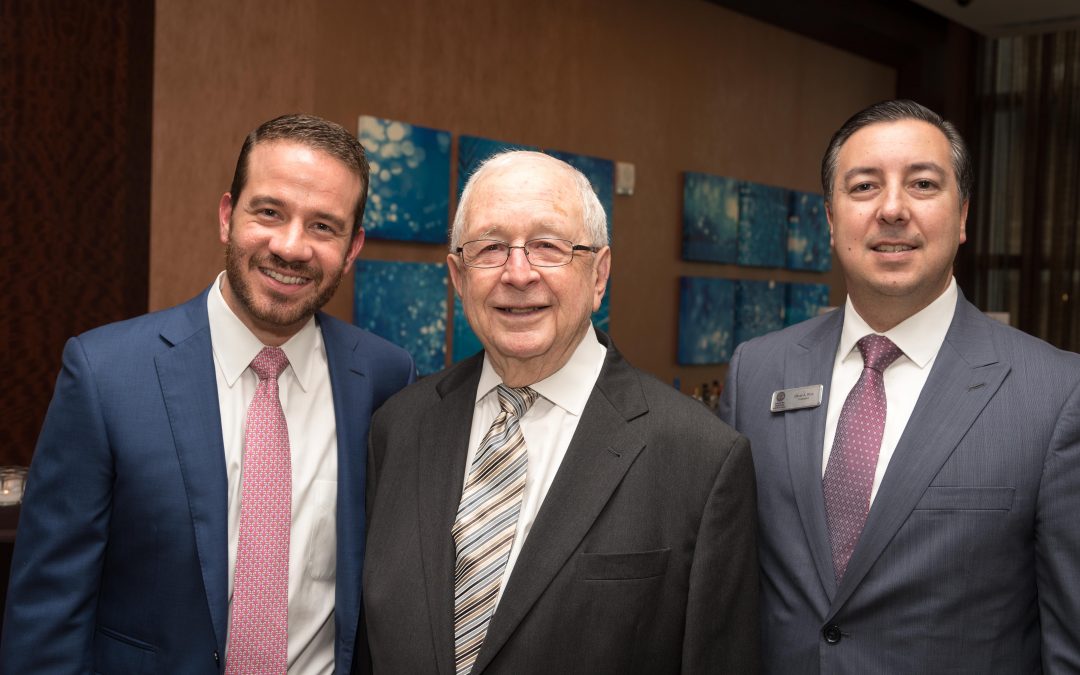 Firm Partner Oliver A. Ruiz hosted the Federal Bar Association’s Award and Installation Dinner. He is pictured here with Ben Brodsky, who was installed as his successor as President of the chapter, and with the Hon. Robert L. Dubé, the recipient of the chapter’s most prestigious award, the Hon. Edward B. Davis Award for Service to the Federal Bench and Bar. 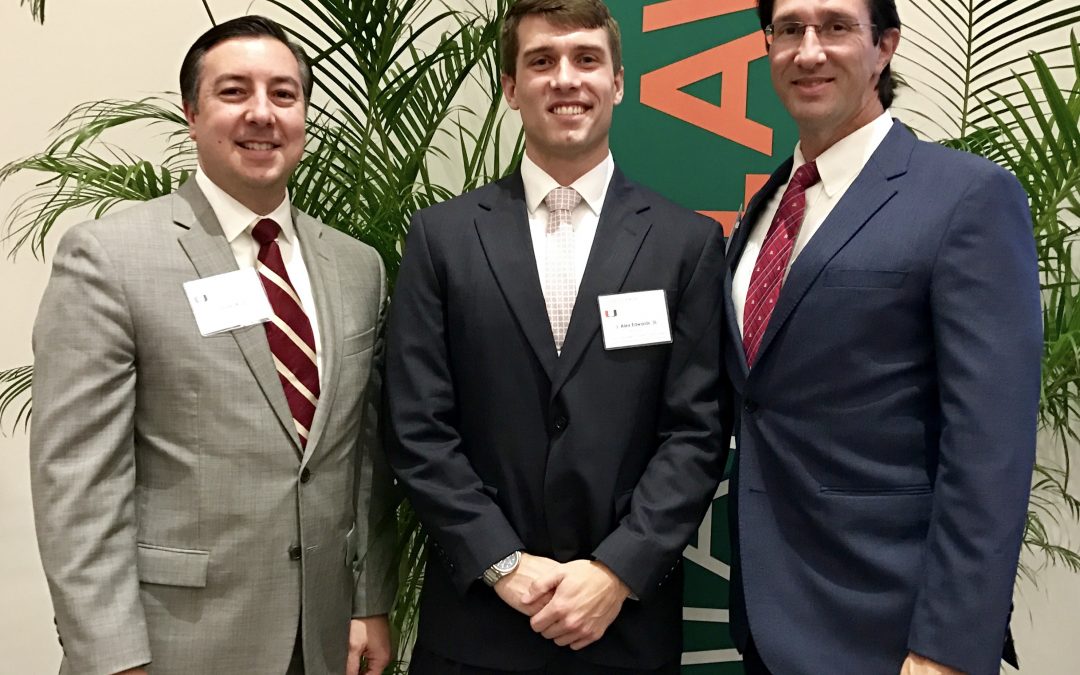