Grumpy Cat Limited, owner of copyrights and trademarks pertaining to the cat named Tardar Sauce (which gained notoriety for its permanent scowl shown in popular memes), licensed certain limited rights to Grenade Beverage in relation to its “Grumppuccino” iced coffee.  After Grenade Beverage allegedly breached and exceeded the scope of the agreement by selling “Grumppuccino” t-shirts and other coffee products, Grumpy Cat Limited filed suit in the United States District Court for the Central District of California.

After three years of litigation, a jury ultimately found in favor of Grumpy Cat Limited — with Tardar Sauce actually making an appearance at one point during the trial — and awarded $710,000.00 in damages for trademark and copyright infringement.  David Jonelis, lawyer for Grumpy Cat Limited, was quoted saying that it was “the first verdict ever rendered in favor of a viral meme,” and that “memes have rights too.” 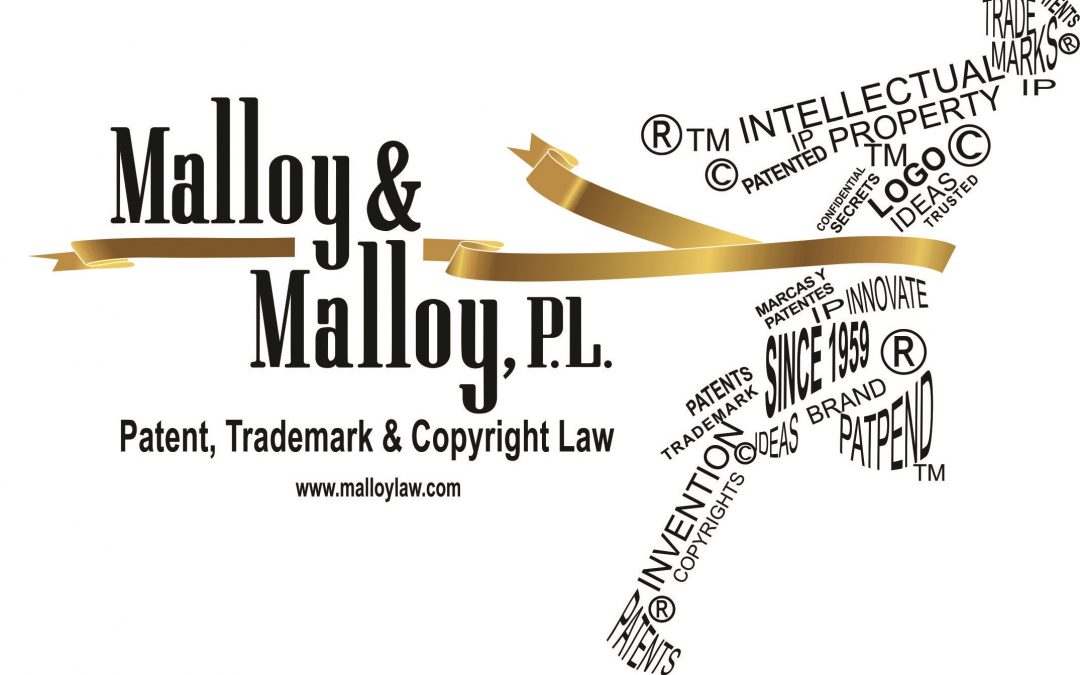 The Firm is proud to be participating in the 2018 Corporate Run in downtown Miami on Thursday, April 26.  Please stop by our tent, #F28, to say hello any time before or after the race! 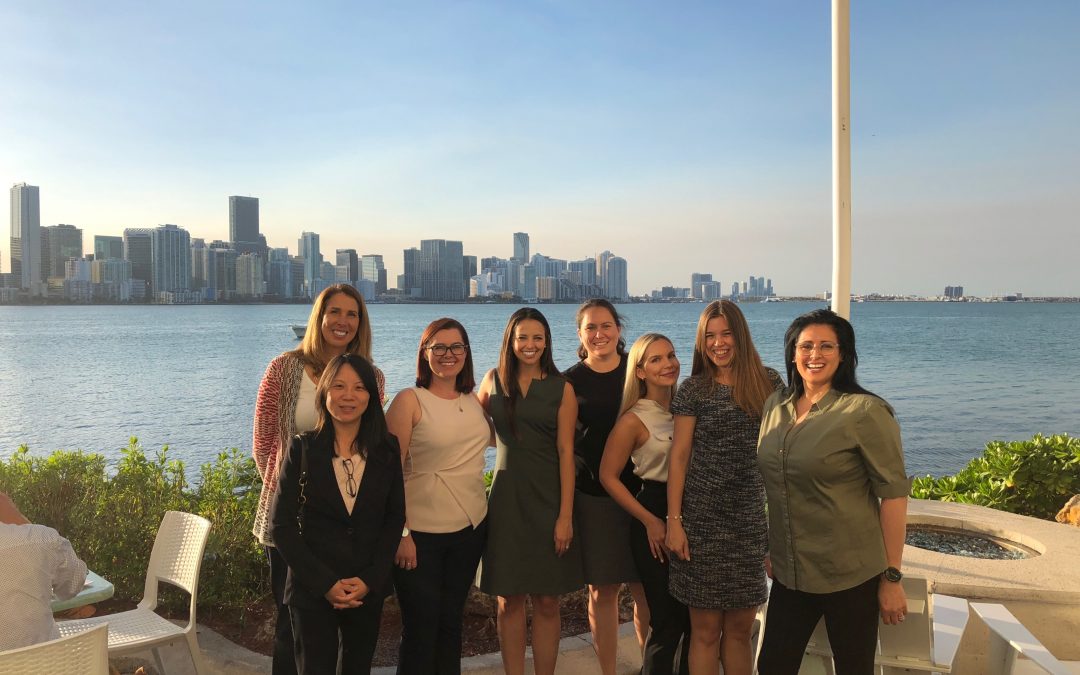 Malloy & Malloy, P.L. sponsored the Miami location for the eleventh AIPLA’s Women in IP Global Networking Event.  A group gathered for cocktails and hor d’euvres at a waterfront restaurant as the group learned about some notable women’s contributions in intellectual property, and networked, while watching a beautiful sun set on Biscayne Bay. 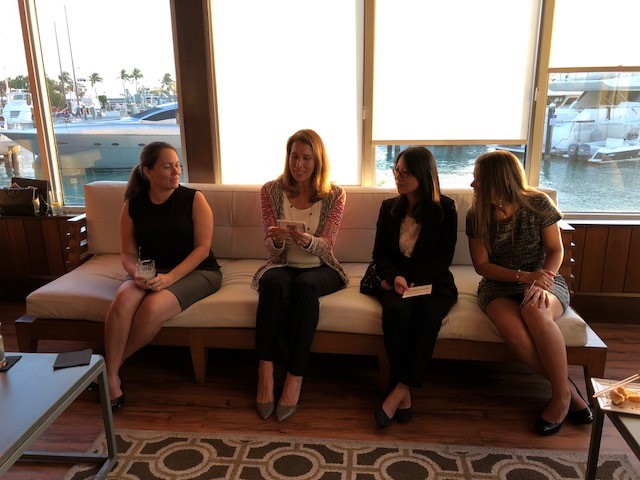 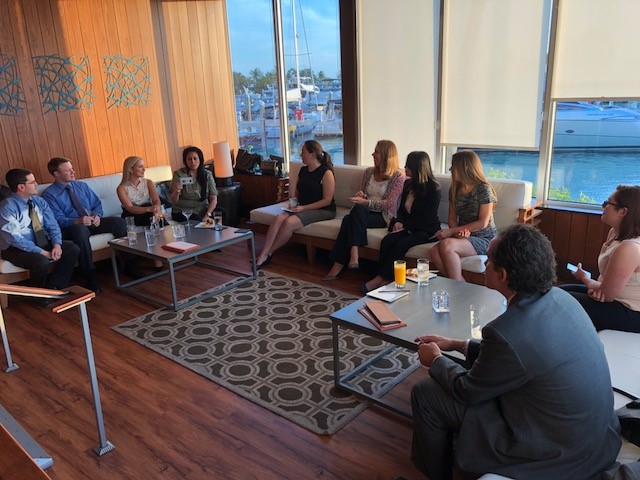