On May 14, 2018, the Supreme Court issued a landmark 6-3 ruling in favor of striking down the Professional and Amateur Sports Protection Act (“PASPA”), which came into effect in 1992.  PASPA was a federal law that barred state-authorized sports gambling on baseball, basketball, football and several other sports; a few states, however, and particularly Nevada, were exempted from the law because they had approved some form of sports wagering prior to when the law was enacted.

The decision in Murphy v. Ncaa, Nos. 16-476, 16-477, 2018 U.S. LEXIS 2805 (May 14, 2018) originated in a case from New Jersey, where the state argued that PASPA violated the Tenth Amendment because it was essentially compelling states to prohibit sports wagering.  Writing for the majority, Justice Alito held that “[j]ust as Congress lacks the power to order a state legislature not to enact a law authorizing sports gambling, it may not order a state legislature to refrain from enacting a law licensing sports gambling.”  Id. at 40-41.  With the federal ban on sports gambling lifted, states are now given the green-light to legalize sports betting if they choose.  In the months leading up to the high court’s decision – and assuming that PASPA would be struck down – various research firms estimated that at least 30 different states would likely offer sports betting within the next five years. 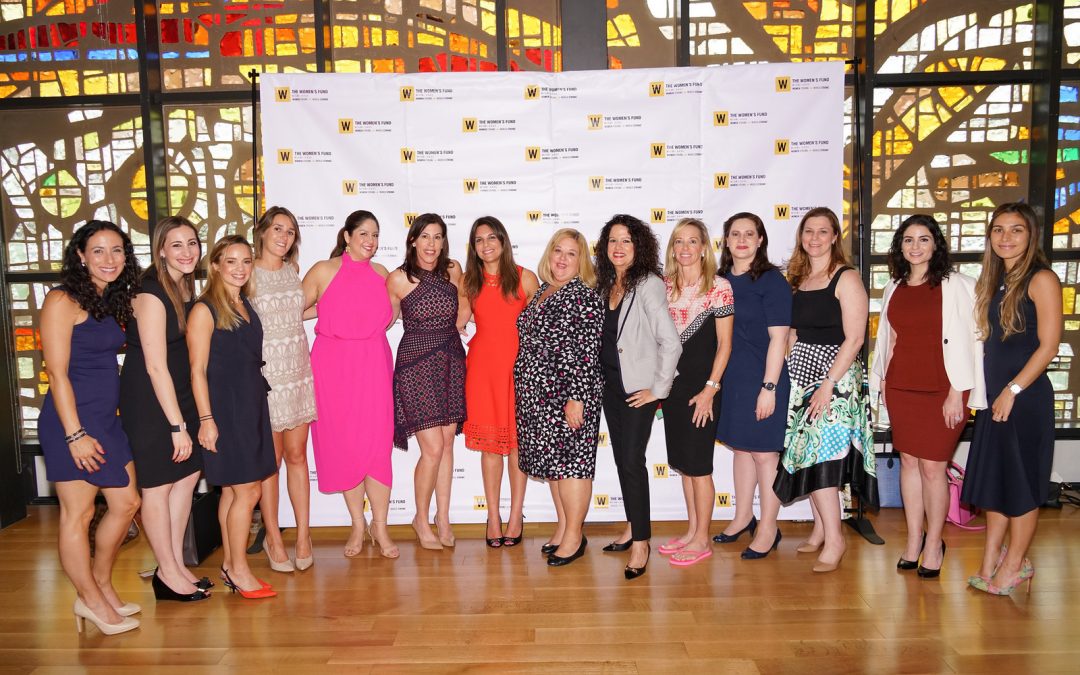 Firm Partner, Meredith Mendez, was a Co-Chair for the Woman’s Fund Raise the Bar Event

Firm Partner, Meredith Mendez, was a Co-Chair for the Woman’s Fund Raise the Bar event, a fundraiser to support community organizations that work with survivors of domestic violence and human trafficking including services such as legal assistance, shelter, counseling and education. 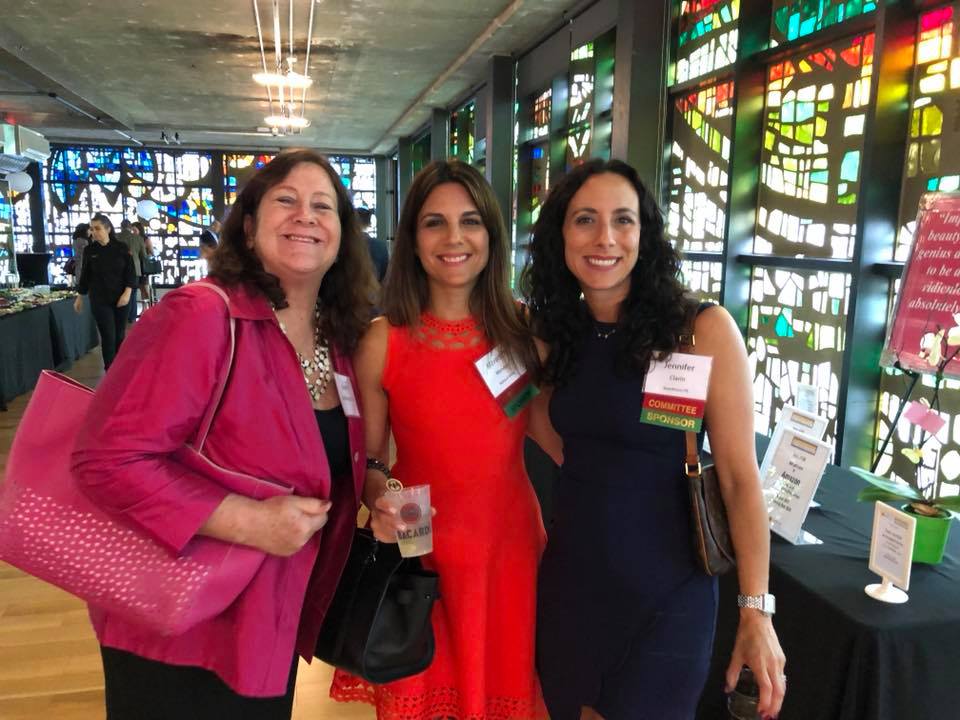 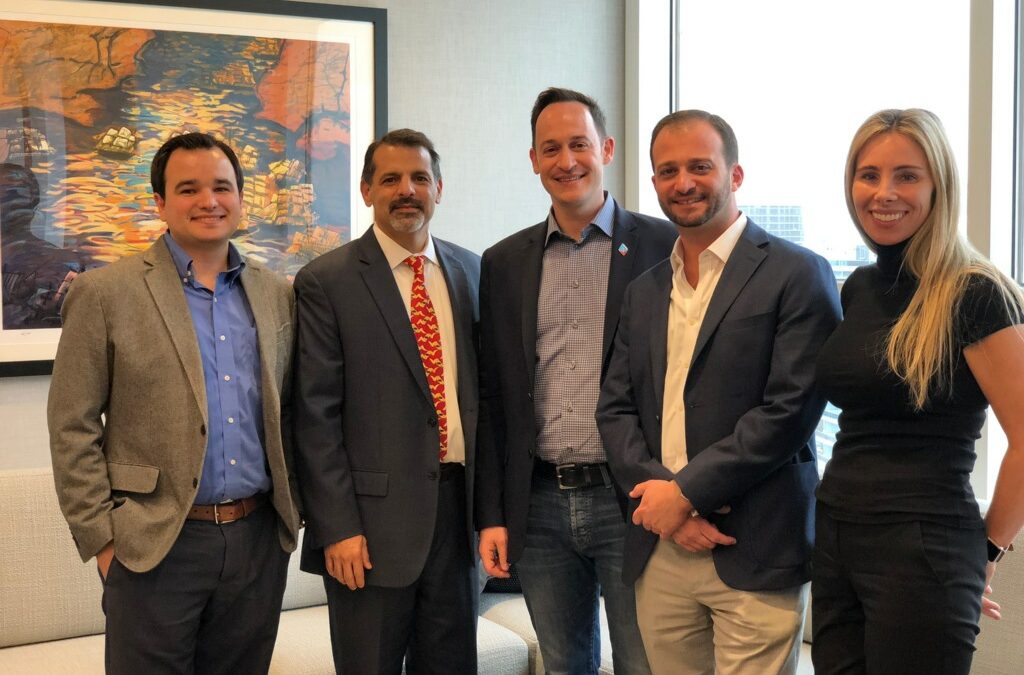 END_OF_DOCUMENT_TOKEN_TO_BE_REPLACED

In Oil States Energy Services, LLC v. Greene’s Energy Group, LLC, et al., the Supreme Court ruled that an inter partes review (IPR) proceeding does not violate the Constitutional right to be heard in court. But that decision did not consider whether an IPR—a procedure in effect only since September 16, 2012—could be applied to patents filed prior to that date. In fact, the Supreme Court expressly reserved that issue of “retroactive application” for a future case. That is, the Court acknowledged there is a potential controversy regarding the application of IPR to patents filed before the effective date of the IPR procedure.

Since the Supreme Court expressly reserved this issue for future cases, and since the IPR procedure remains a popular option, it is likely the Federal Circuit will weigh in on the issue before too long. Which aspects will the Federal Circuit find compelling?

-The reliance on the pre-IPR patent system by inventors who chose not to protect their invention through trade secrets?

-The strength or weakness of the particular patents before the court?

The statute that created the IPR defines that proceeding to apply to “any patent issued before, on, or after that effective date.” Pub. L. 112-29, § 6(c)(2). But with the express reservation by the Supreme Court, will the statute—or at least the retroactive application of it—survive?