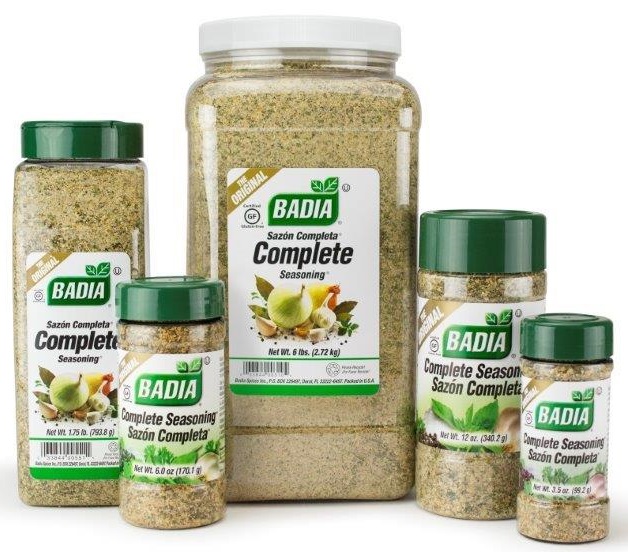 From a tiny room in Miami’s Little Havana neighborhood, Badia introduced its signature product in 1969 under the brands “Complete Seasoning®” and “Sazón Completa®” and grew over the years to national success. Badia owns federal trademark registrations that have achieved incontestable status. In 2012, Gel introduced a competitive product as part of its “Spice Supreme” line, but prominently displayed the name “Sazón Complete Mix Seasoning” on the bottle. Gel’s product, like Badia’s, included a green cap and depictions of vegetables on the bottom of the label. Gel defended by claiming that “Complete Seasoning®” and “Sazón Completa®” had become generic names for spice blends and on that basis sought cancellation of Badia’s trademark registrations. Gel also argued that its name was dissimilar overall, that no consumers had come forward to complain of confusion, and that Badia suffered no damage because Badia’s sales never decreased. Mr. Ruiz countered with aggressive cross-examination of Gel’s witnesses, eliciting admissions that an average person would shorten Gel’s long name to “Sazón Complete,” the infringing sales were accomplished with very little advertising, and the description of “all-purpose seasoning” on Gel’s own label undercut the genericness claim. Ms. Mendez also introduced evidence of the Firm’s enforcement of Badia’s trademarks rights against other infringers.

Oliver Ruiz said, “Our client spent decades building these brands through hard work, the owner [Joseph ‘Pepe’ Badia] having filled bottles by hand and making deliveries himself, so it was very personal that the defendant claimed the trademarks should be canceled as generic. We were pleased to see the jury return a resounding verdict that acknowledged the strength of our client’s brands with a finding of willful infringement and an award of punitive damages against the defendant.”