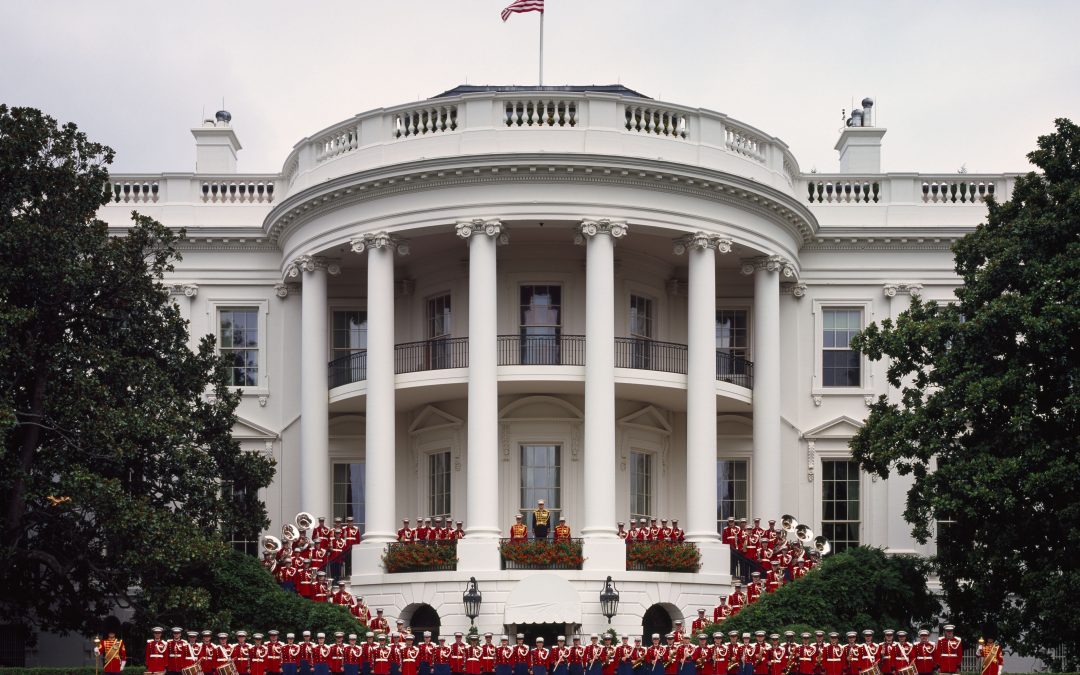 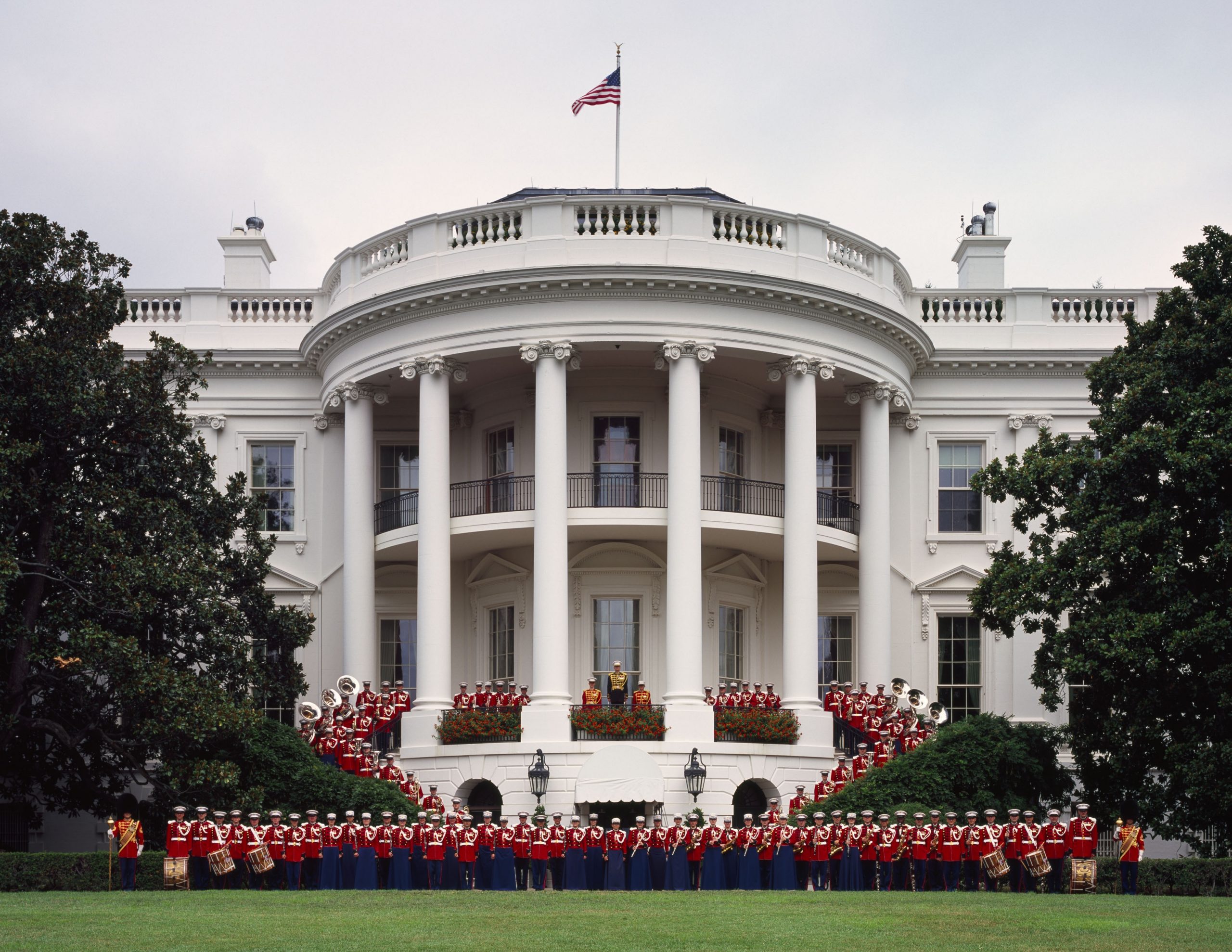 The White House is working on initiatives geared to aid defendants from suits asserted by Patent Troll Plaintiffs.  A Patent Troll or a patent assertion entity is a non-practicing person or entity that enforces its rights against accused infringers in an attempt to collect damages often from a big pocket entity like Microsoft or Apple.  A patent troll generally does not manufacture products or advance services from the patent in question, but rather stockpiles it, until an entity or person infringes on their patent.

Patent troll lawsuits have risen exponentially over the years in the United States.  More than 2,000 patent trolls have been discovered by legal research website PlainSite this week alone.  In fact, a new study suggests that patent troll litigation account for an alarming 67% of all new patent lawsuits, quite the staggering statistic, if you are a big pocket entity.  While monetary damages from patent lawsuits are on a steady decline, patent troll lawsuits are yielding more in damages than their practicing equivalents.

Many policymakers in the White House are in agreement that patent trolls are a huge impediment to the U.S. economy.  Patent trolls tend to file lawsuits against big pocket companies to extract enormous payment, which lawmakers believe slows innovation and hampers U.S. economic growth.

The Obama Administration is working hand-in-hand with the United States Patent and Trademark Office (“USPTO”) by dedicating a section on the USPTO website, currently in its beta phase, for people and businesses, who would be sued by patent trolls.

However, the Administration is also quick to remind users that the availability of this resource is not a substitute for a legal counsel, but rather to help defendants consider their options.