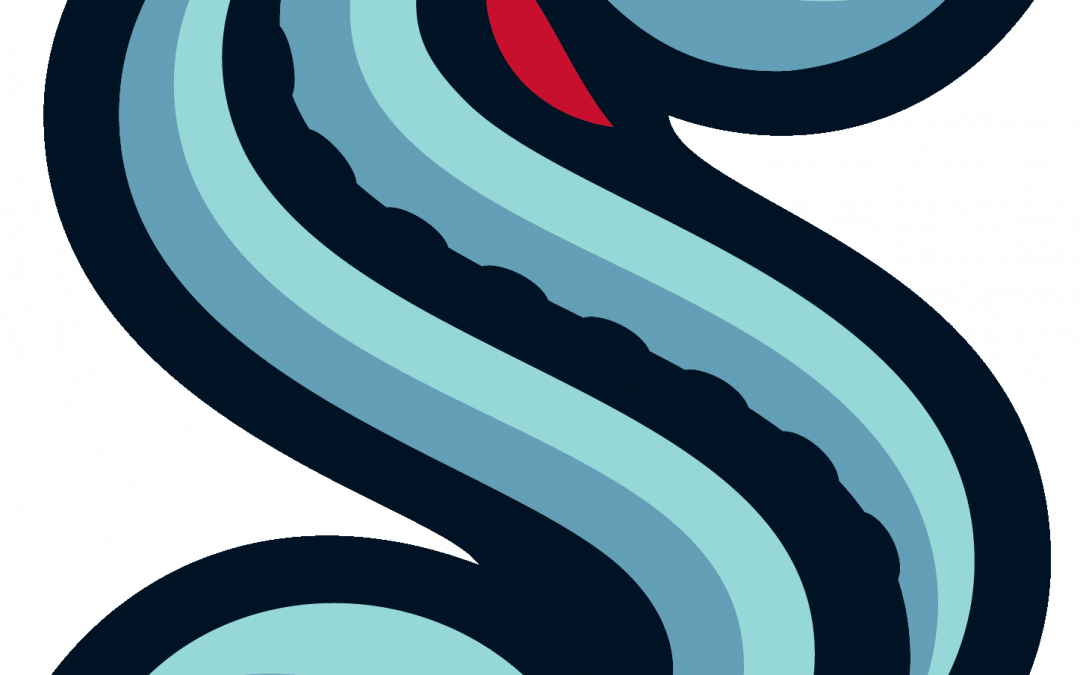 The Kraken Bar decided to file suit after it became aware of SHP’s announcement that it would be opening “The Kraken Bar & Grill,” a 4,600 square foot restaurant which will reside about three miles away from The Kraken Bar & Lounge and directly adjacent to SHP’s training facility.[1]

In its complaint, The Kraken Bar, owners and operators of the popular Seattle University District dive bar established in 2011, argued that the official reveal of the Seattle Kraken in July 2020 has led to and will continue to lead to actual confusion on behalf of customers, who have and will genuinely believe that The Kraken Bar is associated with SHP. Although its marks are not registered with the U.S. Patent and Trademark Office (“USPTO”), The Kraken Bar argued its marks “are entitled to protection because they are inherently distinctive of The Kraken Bar’s goods and services and because they were used by The Kraken Bar before SHP adopted [its] confusingly similar name in July 2020.”

Logo for the Seattle Kraken

The present case is Black Spot LLC v. Seattle Hockey Partners LLC in the Superior Court of the State of Washington. The complaint can be found at the following link:  https://www.scribd.com/document/504283199/Complaint#from_embed