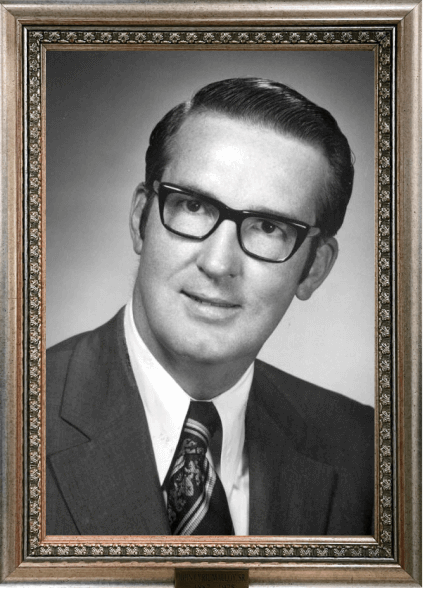 After earning his law degree from Northwestern University, Mr. Malloy co-founded the Firm in 1959 as one of the first Registered Patent Attorneys in the State of Florida and later became president of the Federal Bar Association – South Florida Chapter.

Beginning in 1972 with a stunning victory over Janet Reno, he was elected to the Florida House of Representatives, where he served through 1982 and sponsored the Biscayne Bay Aquatic Preserve Act, which now protect 67,000 acres of submerged lands, and a legislation to allow Cuban-exile and other immigrant professionals to be licensed by native language exams. He was an early supporter of the Equal Rights Amendment and also designated Old Cutler Road as a historic highway. He also served as chairman of President Gerald Ford’s campaign in Dade County and as a member of the National Highway Safety Advisory Committee.

From 1978 to 1985 he served as an adjunct professor at the University of Miami School of Law where he taught patent and intellectual property law, about which he was passionate.

He leaves as part of his legacy the law firm of Malloy & Malloy, which remains dedicated to patent and intellectual property law with local, national, and international clients.