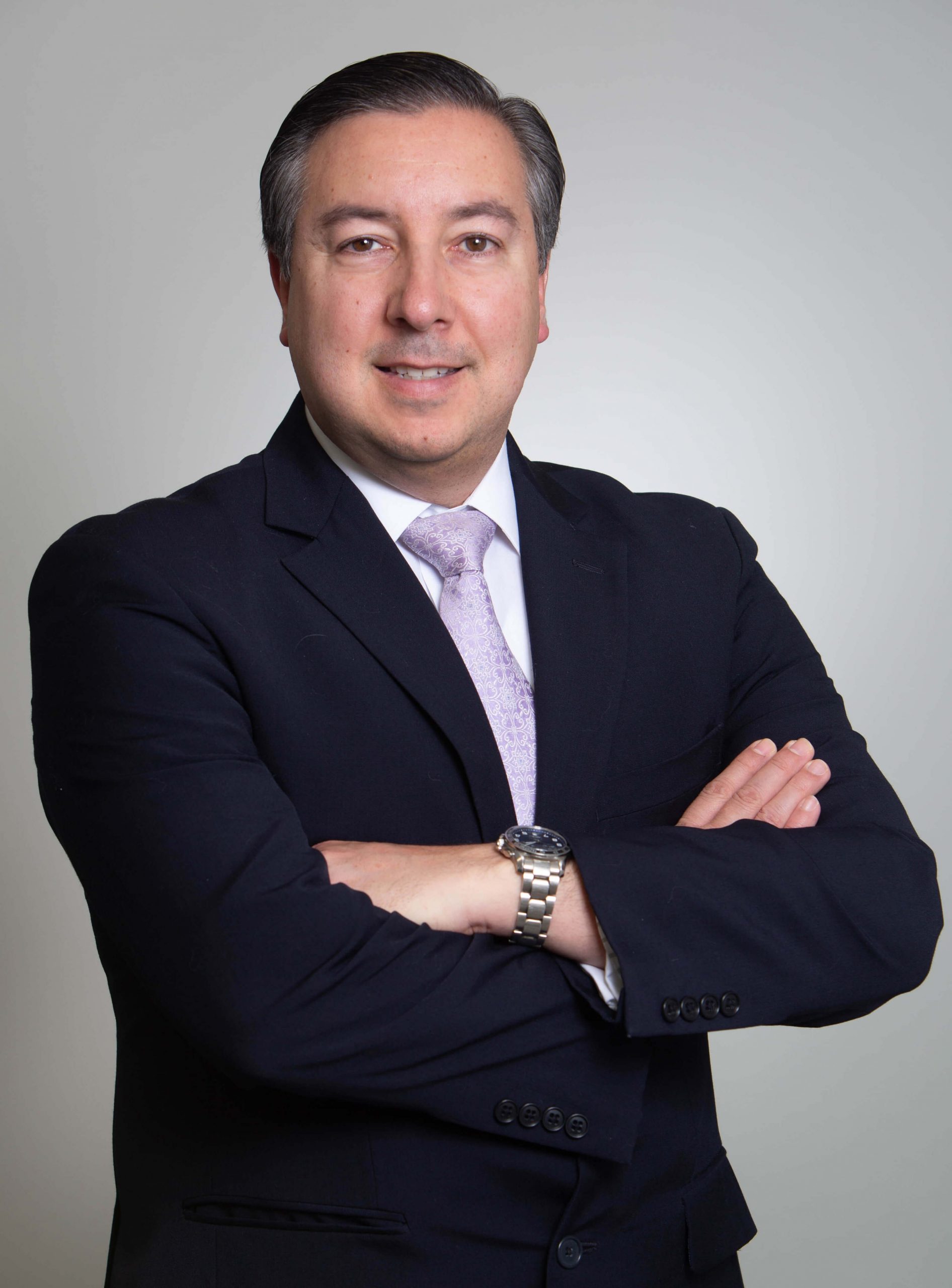 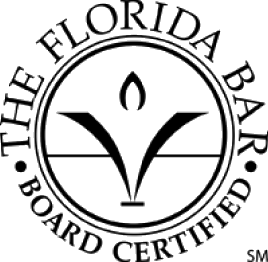 Oliver A. Ruiz is a partner with the firm, and represents clients and insurers in intellectual property disputes and litigation matters, as well as, in transactional matters, such as applications for trademark and copyright registrations. He has been rated as AV Preeminent by Martindale-Hubbell. Mr. Ruiz is admitted to practice law in Florida and North Carolina state courts, as well as, in the United States District Court for the Southern District of Florida, the United States District Court for the Middle District of Florida, and the United States Court of Appeals for the Eleventh Circuit. He also represents clients in U.S. Trademark Trial and Appeal Board proceedings.

He is a Past President of the Federal Bar Association’s South Florida Chapter; and is active with other voluntary bar associations, such as the Dade County Bar Association and the Cuban-American Bar Association. Mr. Ruiz is also active with civic and service organizations, including the Rotary Club of Miami, where he proudly served as the Club’s 100th President during its centennial year. Oliver earned a bachelor’s degree from Florida State University, and a law degree from St. Thomas University School of Law, where he was as a board member for the Moot Court Board, and President of the Student Bar Association. He is a native of Miami, and is fluent in Spanish.