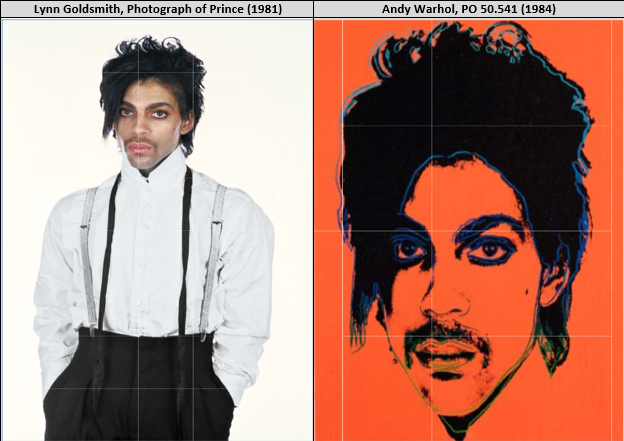 In rejecting the district court’s proposed bright-line rule, the Second Circuit stated the analysis for transformative works in the context of fair use cannot simply rely on the “stated or perceived intent of the artist or the meaning or impression that a critic—or for that matter, a judge—draws from the work.” Warhol, 2021 U.S. App. LEXIS 8806, at *25. Instead, a judge must determine whether a secondary work “stands apart from the ‘raw material’ used to create it” by examining “whether the secondary work’s use of its source material is in service of a “fundamentally different and new” artistic purpose and character . . . .” Id. at *26.

Additionally, the Second Circuit issued a warning to future courts, cautioning them not to “assume the role of art critic . . . to ascertain the intent behind or meaning of the works at issue” when engaging in fair use analyses. See id. at *25. With the case currently on remand, the district court will have another opportunity to determine whether the use of Goldsmith’s photograph in preparation of Andy Warhol’s Prince Series constitutes a fair use.