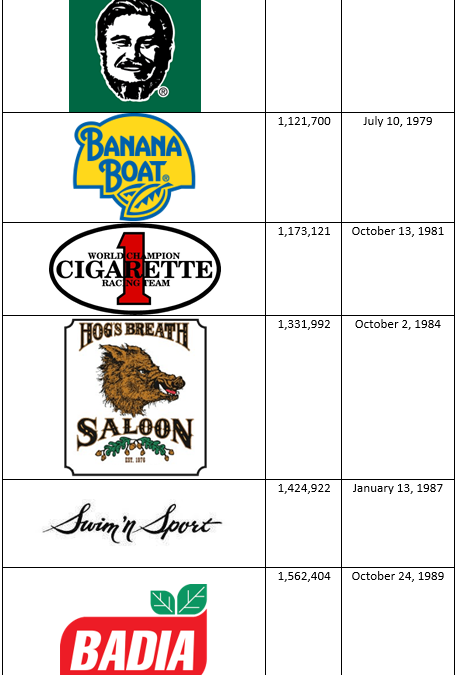 This week, the USPTO will celebrate the 75th anniversary of the Lanham Act, the most prominent federal statute governing trademark law in the United States. This historic piece of legislation was drafted throughout the 1930’s by Edward S. Rogers, a renowned Chicago lawyer who specialized in trade identity law, as part of his activity with the American Bar Association (ABA).[1] The Act was later introduced to the 75th Congress by Fritz G. Lanham, a congressman from Texas, in 1938 as H.R. 1654.[2] Due to several disruptions (including World War II), the Act remained pending for several years[3] until its passage in 1946. On July 5, 1946, the Lanham Act was signed into law by President Harry S. Truman and became effective one year later.[4] Since then, the Act has been amended several times, including for implementation of the 1984 Trademark Counterfeiting Act and the 1999 Anticybersquatting Consumer Protection Act (ACPA). [5]

To celebrate the Act’s anniversary, the USPTO and the State Bar of Texas’ Intellectual Property Law Section will host a two-day event on July 17–18 including a trademark bootcamp, live Trademark Trial and Appeal Board (TTAB) hearings, and the world premiere of 75 Years of the Lanham Act, a documentary by the National Inventors Hall of Fame. Several keynote speakers and panelists will also join the celebration, including U.S. Secretary of Commerce Gina Raimondo, Texas Congresswoman Kay Granger, Commissioner for Trademarks David Gooder, Chief Judge Gerard Rogers of the TTAB, former USPTO Director Michelle Lee, former Commissioner for Trademarks Mary Boney Denison, Jennifer McDowell of the International Trademark Association (INTA), and more.[6]

Over the years, our Firm has handled countless marks under the Lanham Act, including the following (which you may recognize): 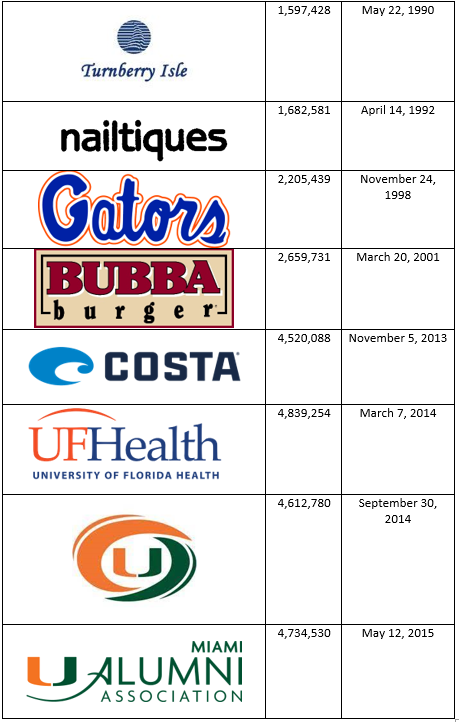